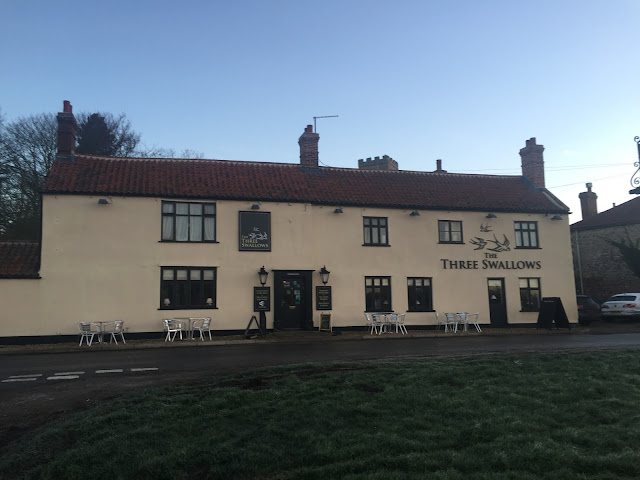 Had a great weekend (15th - 17th January 2016) in Norfolk staying at the Three Swallows in Cley. The Starting point was at Hickling Broad where I arrived at 16:00. With daylight slipping away I picked up the pace to get out to Stubbs Mill to check the roost site. All of my efforts to get here on time paid off with Common Crane, Marsh Harrier, Hen Harrier, Barn Owl and Short-eared Owl! 2 hours later I was walking through the doors of the Three Swallows in need of some food and a pint! 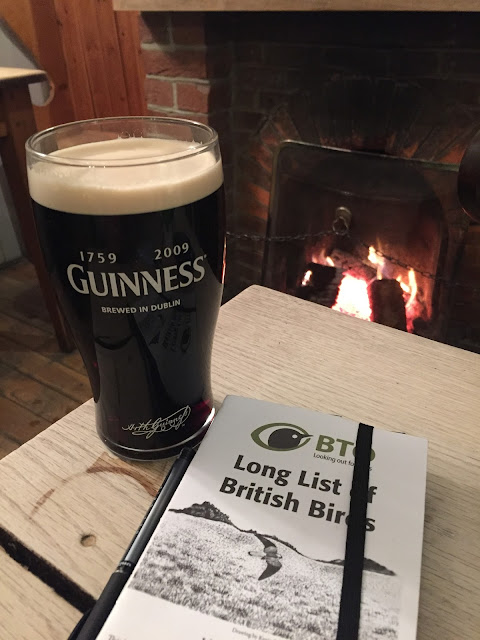 Sunday was someone hectic as I tried to connect with some key target birds. It started off well with 2 British ticks - Red-necked Grebe at Cley Marshes and Lapland Bunting at Blakeney.

My luck, at least on the rarity side ran out then. Rough-legged Buzzard was a no-show at Chosely drying barns, 3 missing Shore Lark at Holkham was my reward after a ridiculous hike and the Pallid Harrier at Flitcham decided to go MIA. However, Titchwell was great as always with 14 shorebirds my first Siskin of the year and a cracking look at a Brambling.