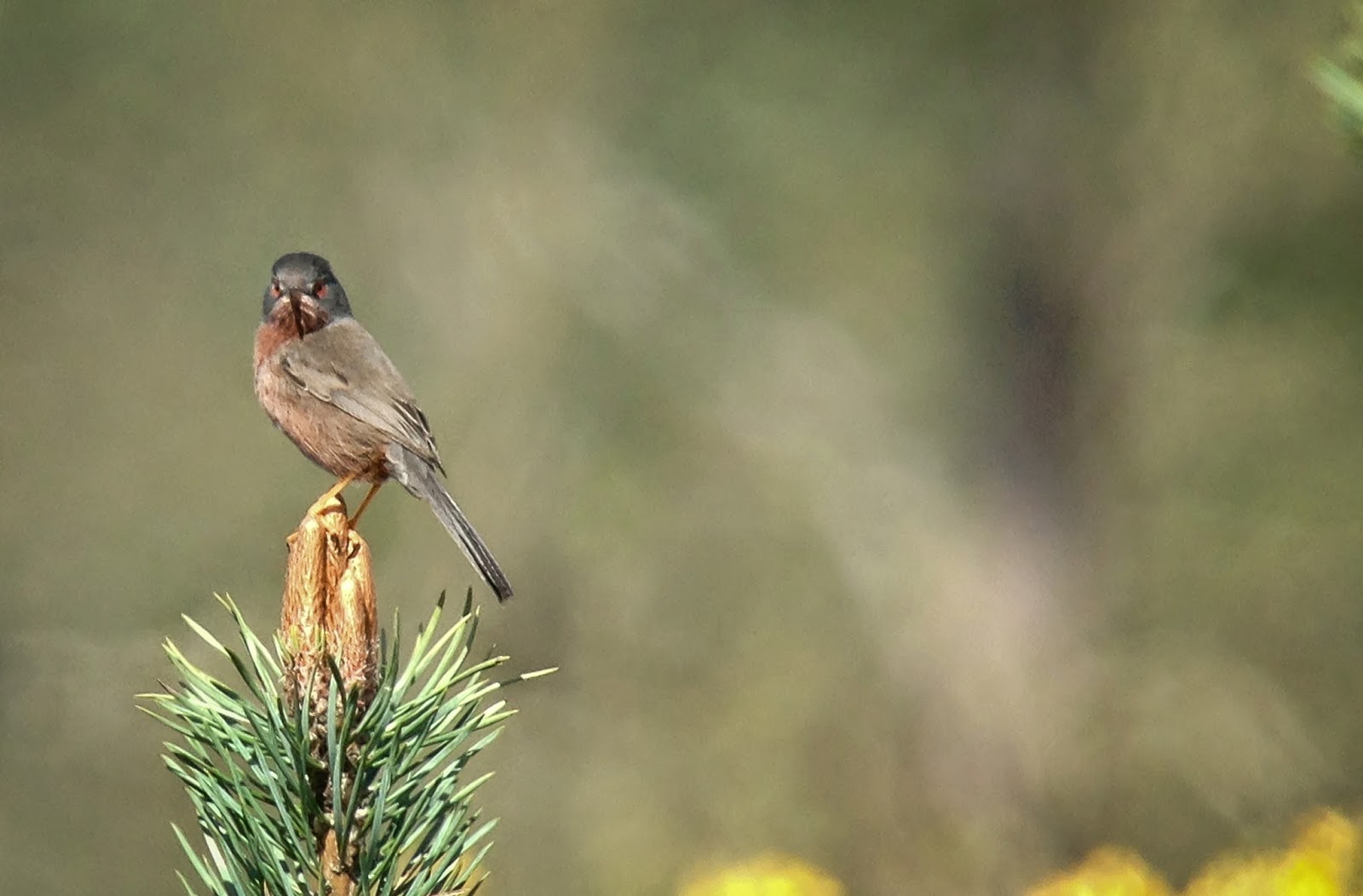 As most of us know, or maybe, in my opinion, should I say; Heathland birding can be pretty dull. I have spent many hours plodding around this unique habitat and more often than not - its pretty un-birdy. A Stonechat off in the distance, maybe a glimpse of a skulking warbler and if your lucky, a churring Nightjar in the right month. I am painting a bad picture of course, but, as with anything, timing is key. Today my timing was perfect. In fact, it has been one of my most 'happiest' birding days that I can remember. No massive species list, 29 to be exact. And no mega rarities. Just killer looks at some very cool birds. 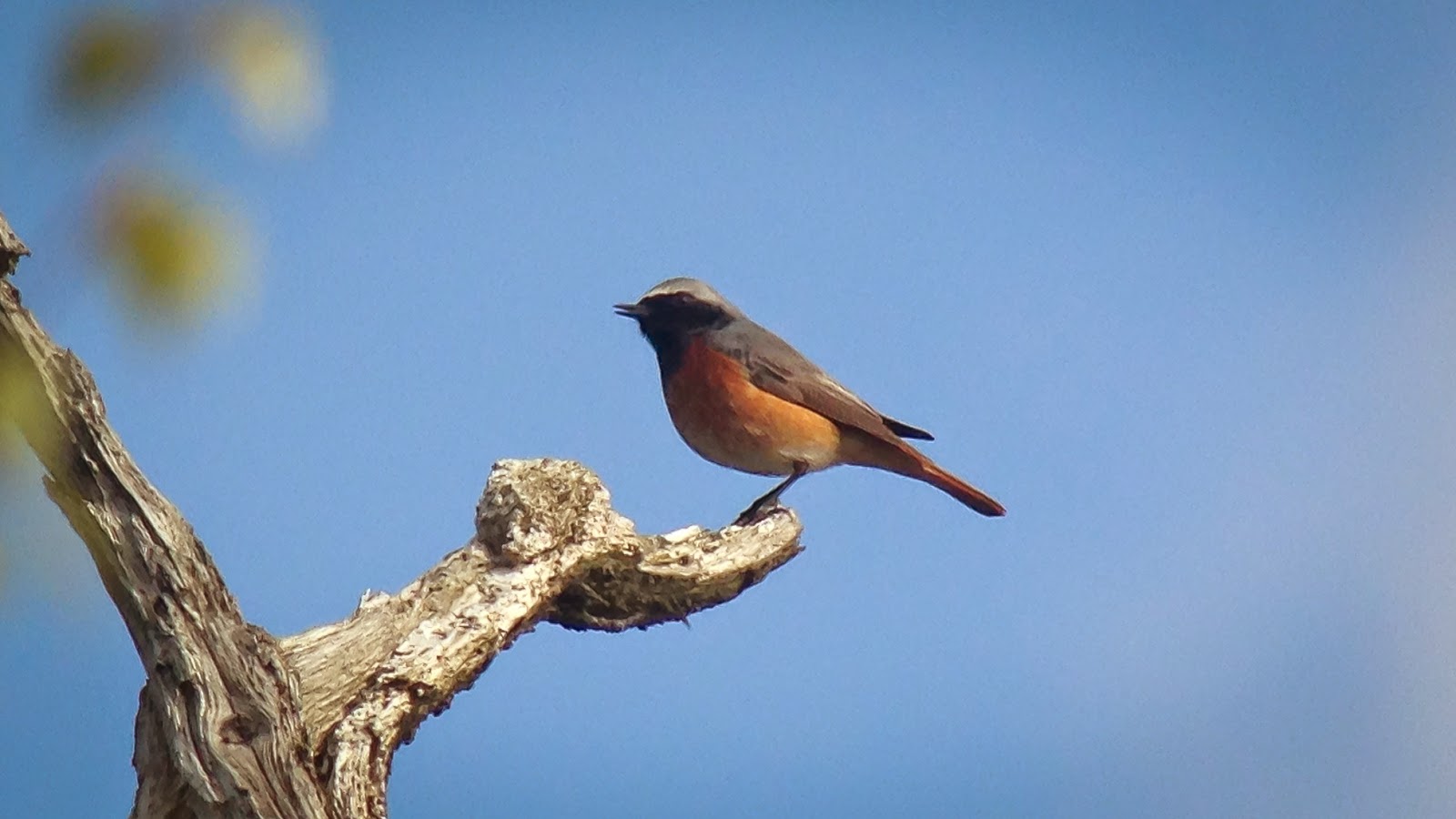 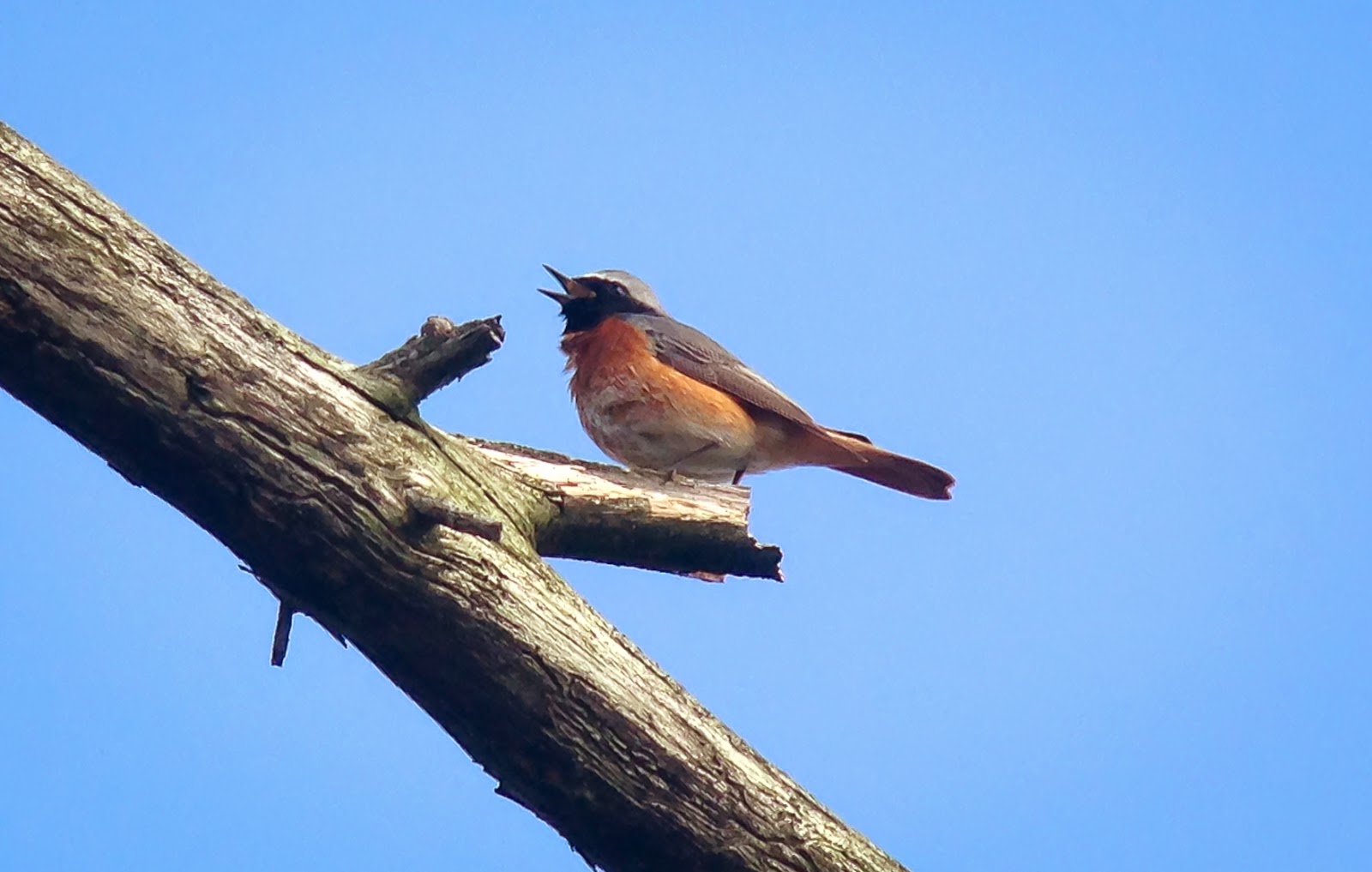 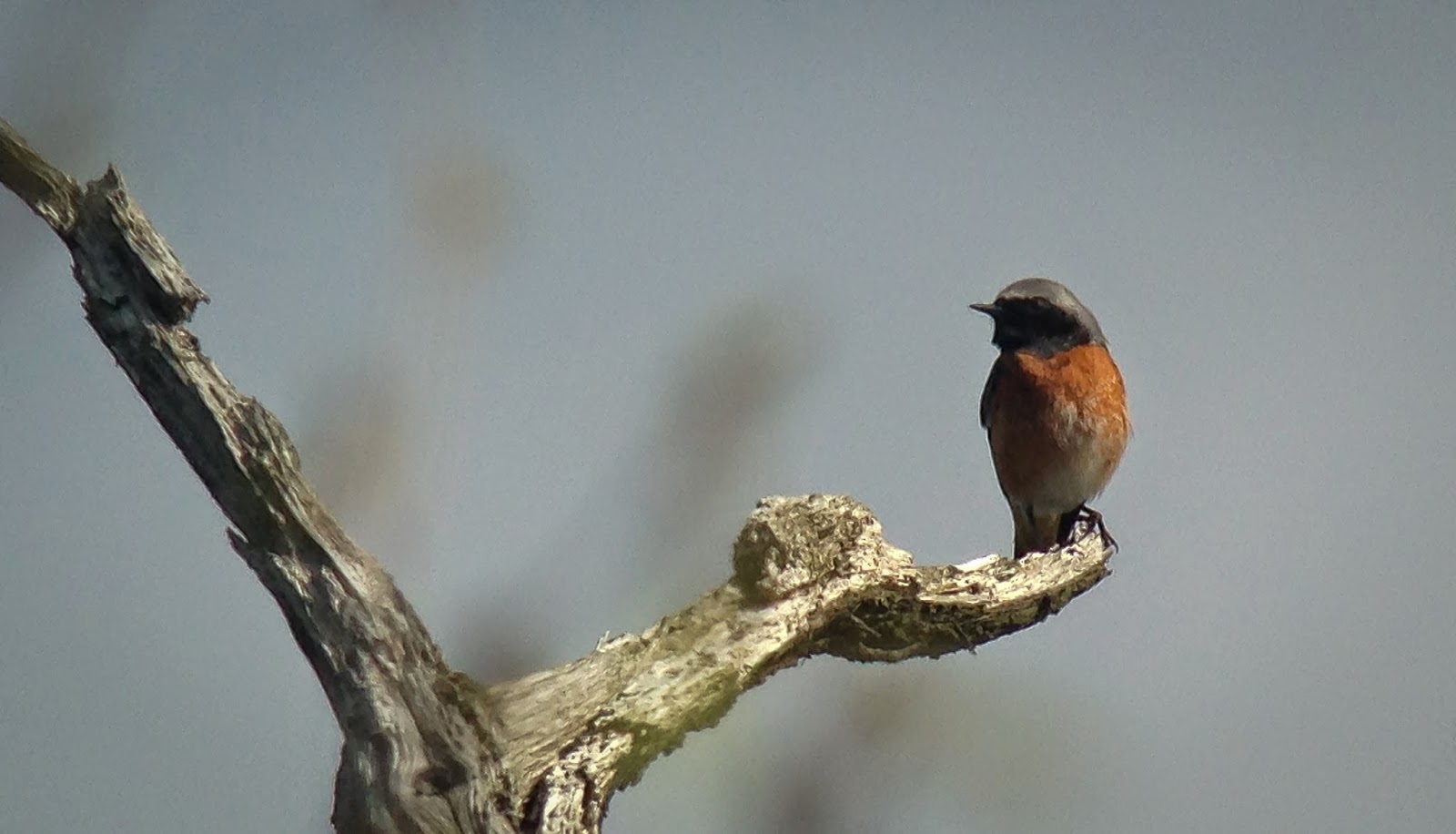 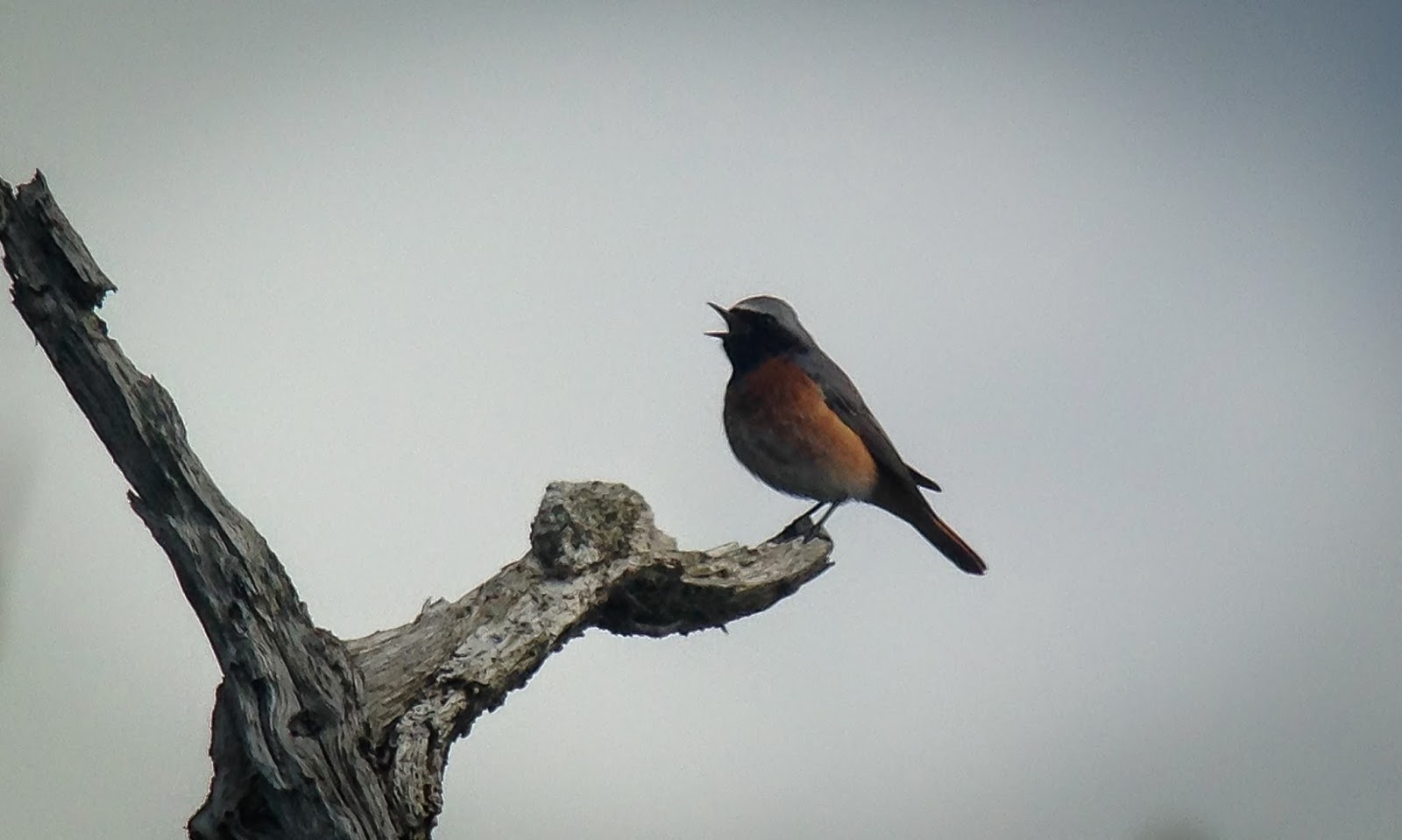 I'll try keep the waffle down and let the pictures do the talking, however, I should give you the basics. Ash Ranges is just outside of Pirbright in Surrey. Though this land is used by the military; when the red flags are down the public have access. Though I had heard of this place I had never actually birded it. It was on my friend, Dave Baker's recommendation that I was here today and I am very grateful for his advice. On arrival I had Willow Warbler, Chiffchaff, Coal Tit, Dunnock, Goldcrest and Robin before I got out of the car. On entering the heath, right on Que, as Dave said; a male REDSTART was singing. This species goes into my 'candy bird' category - bloody stonking birds! Got great looks at this individual and tallied 3 in total. 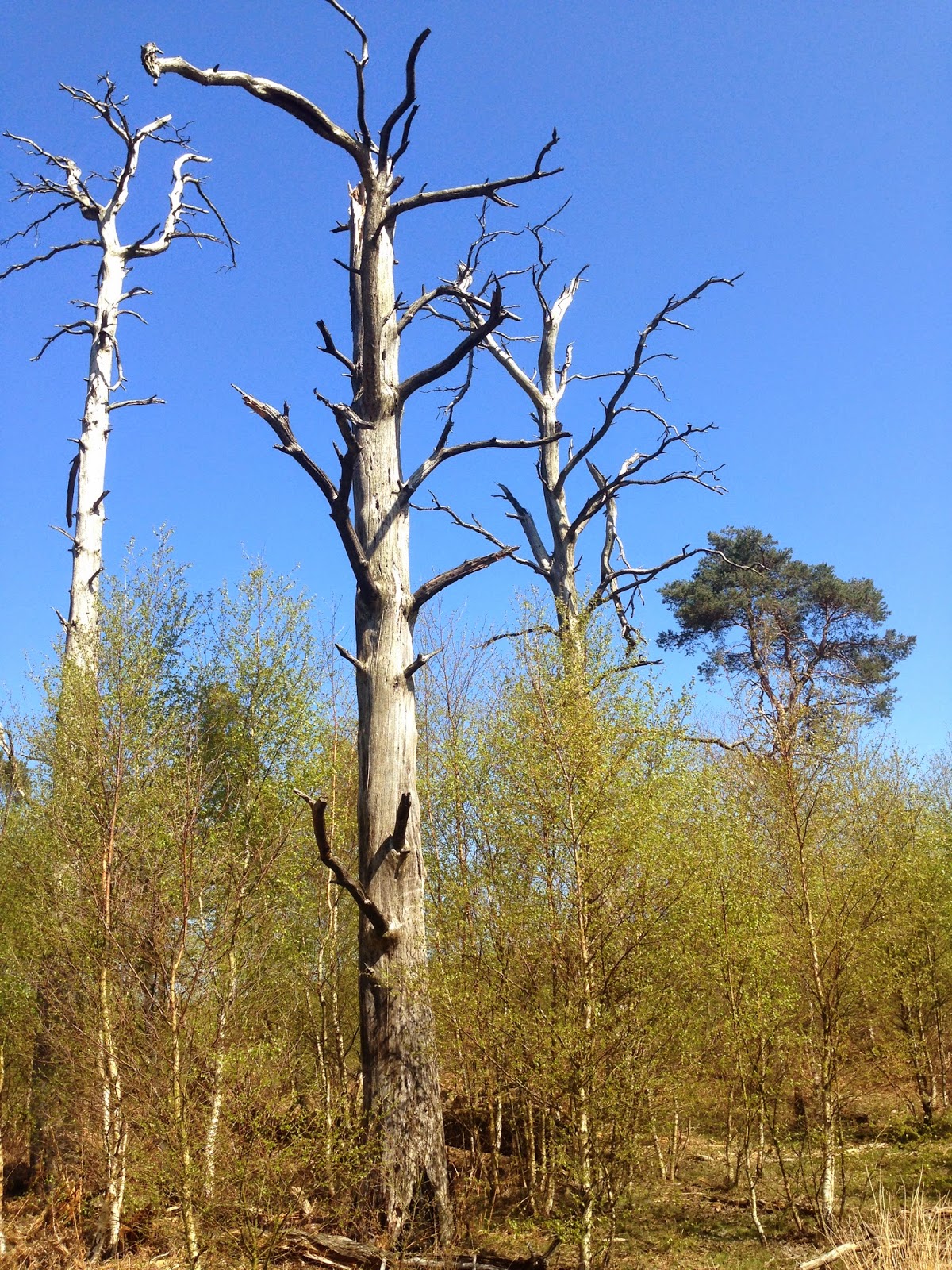 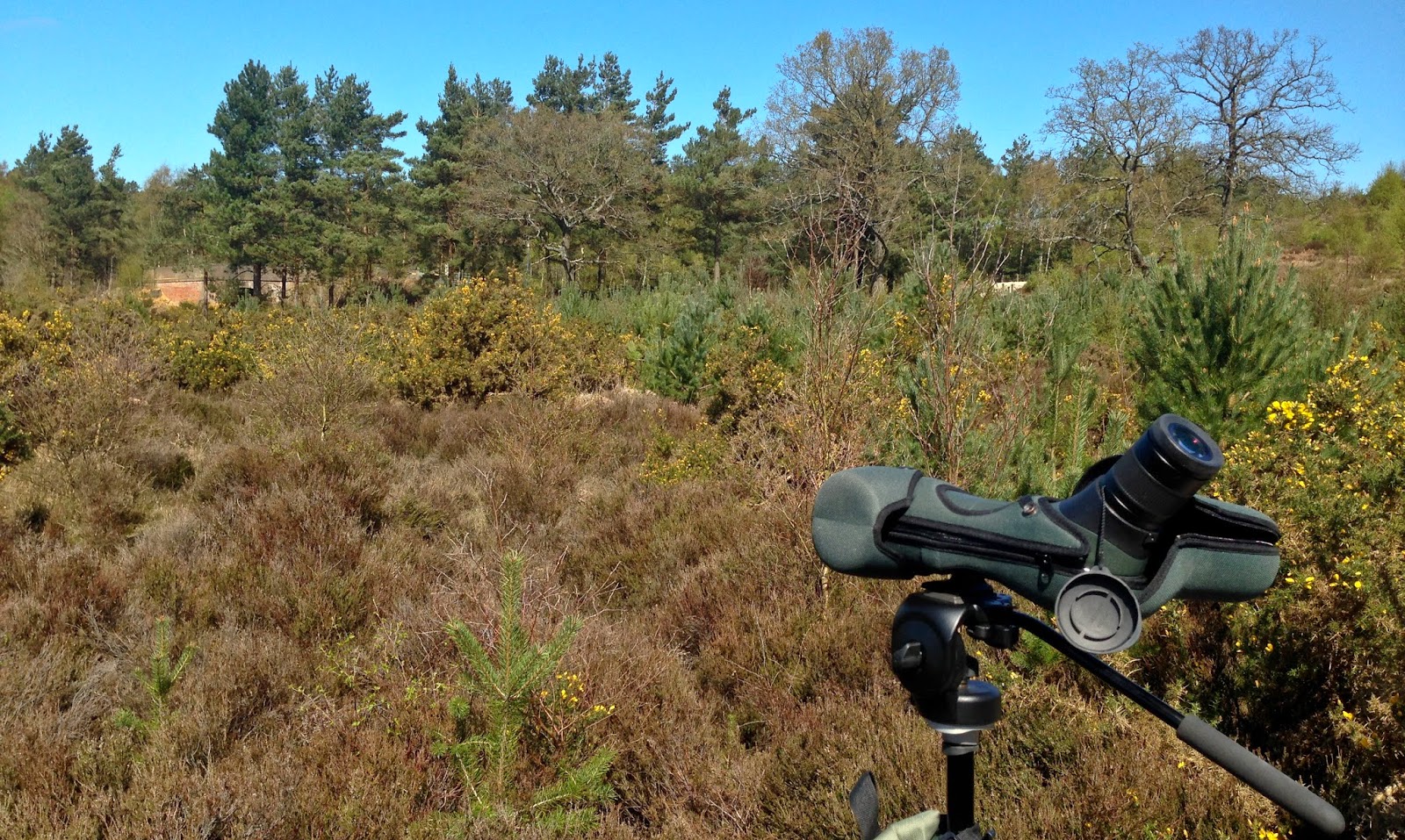 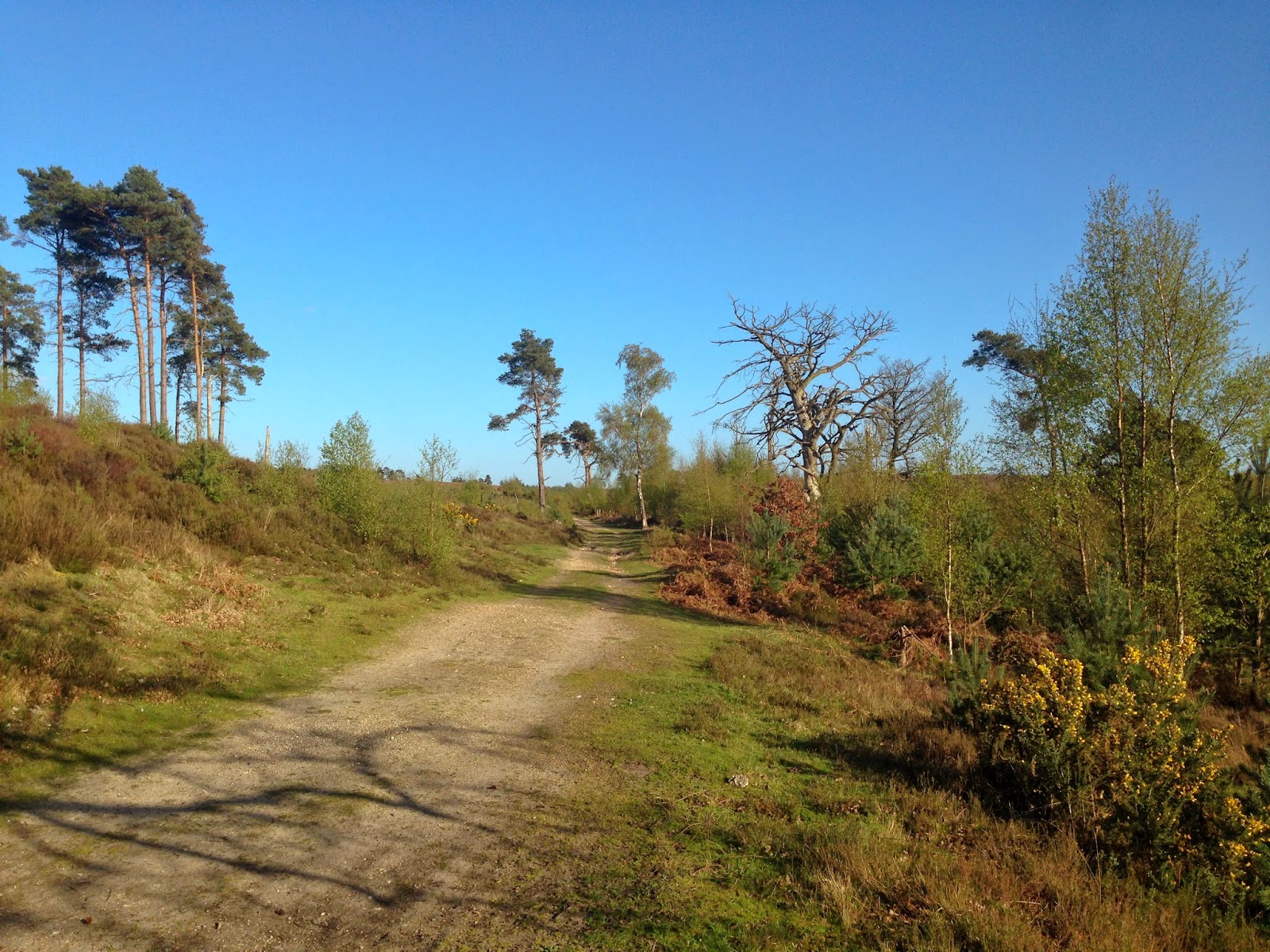 Before walking up the trail I picked up Tree Pipit, new species for the year. 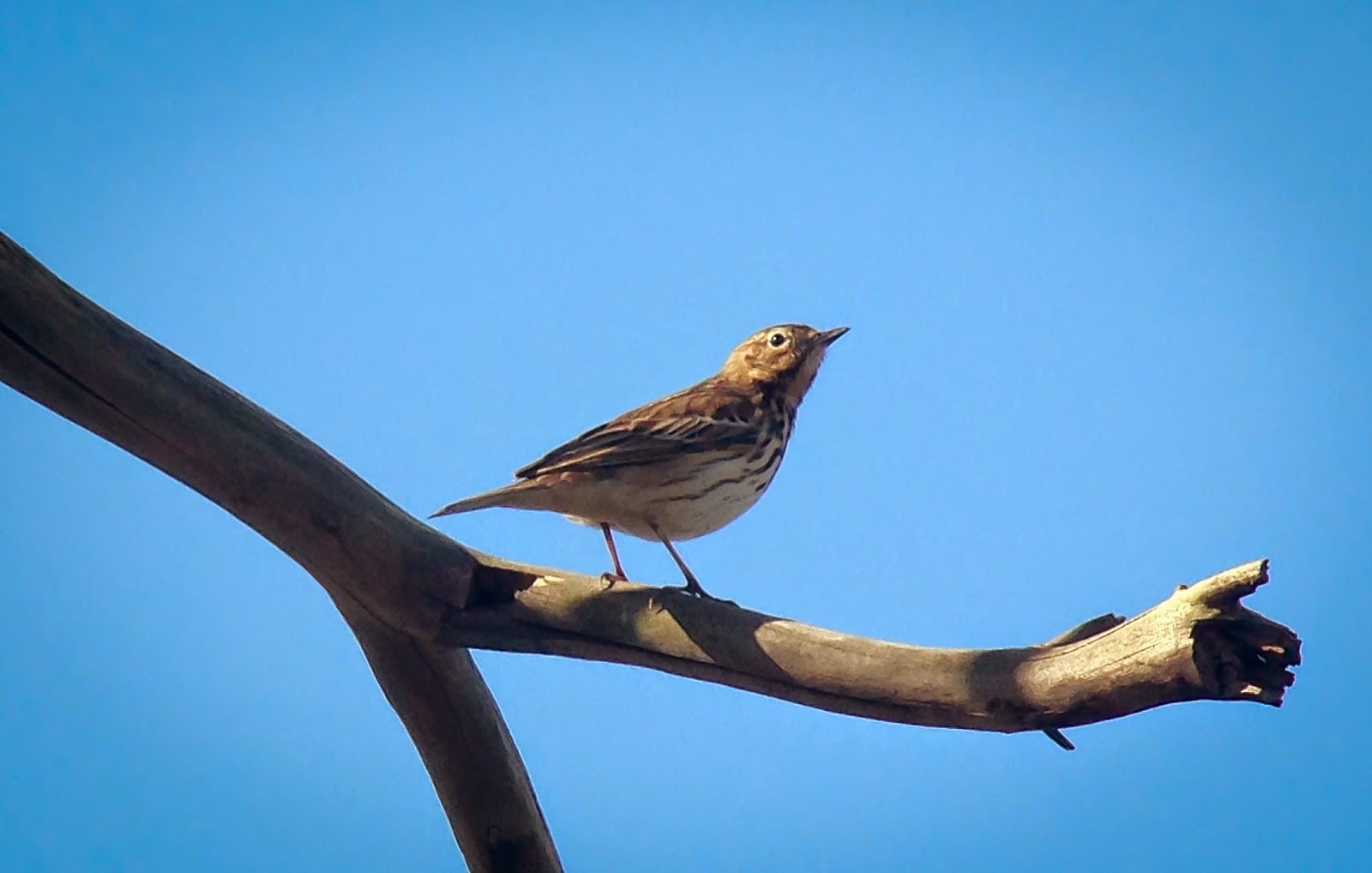 About 15 minutes later I was finally getting good looks at a bird I have loved and admired since childhood: DARTFORD WARBLER. This notoriously skulky heathland specialty allowed me some fleeting views into its secretive world..'it can't get any better than this?'...I was wrong... 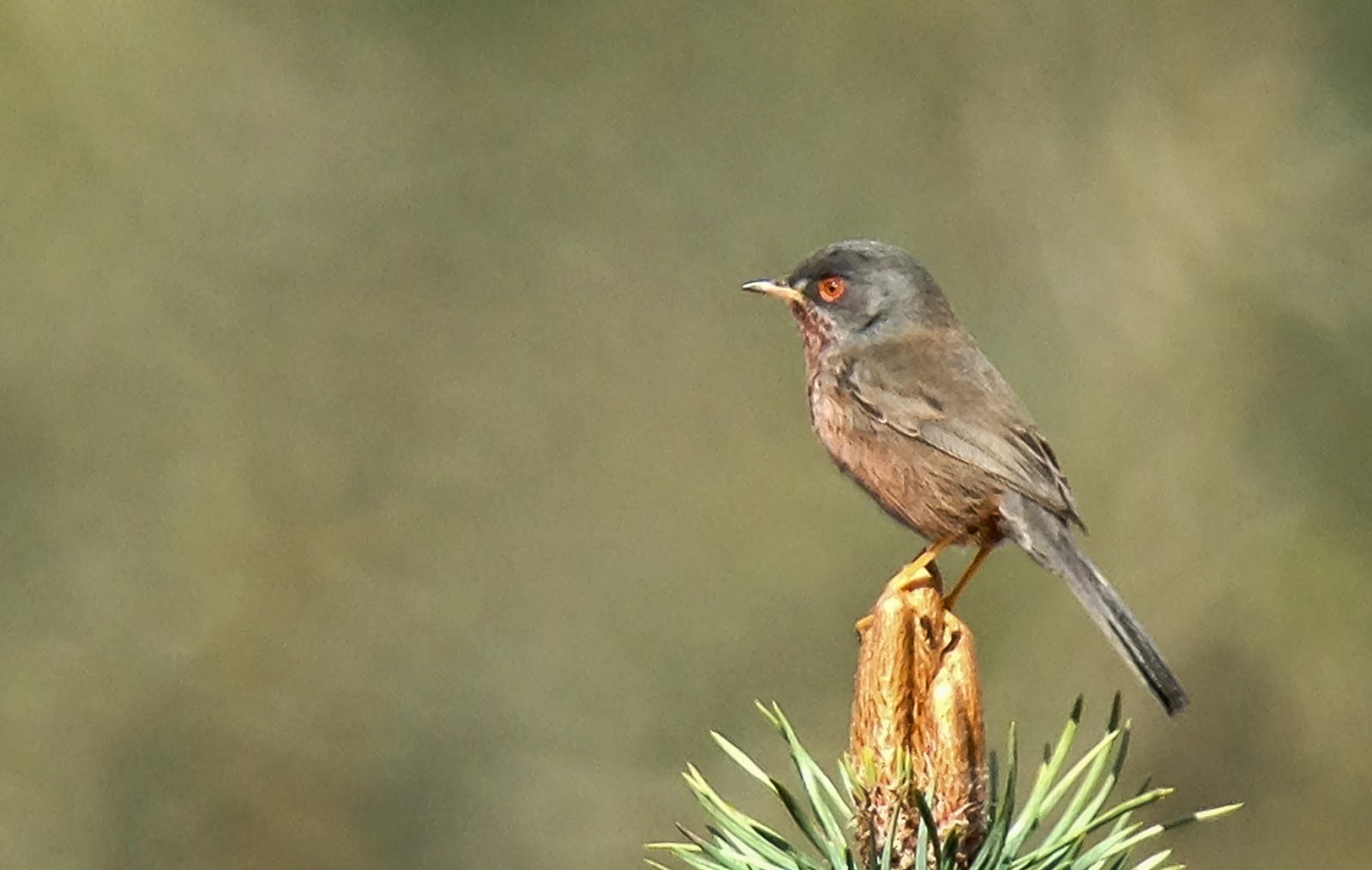 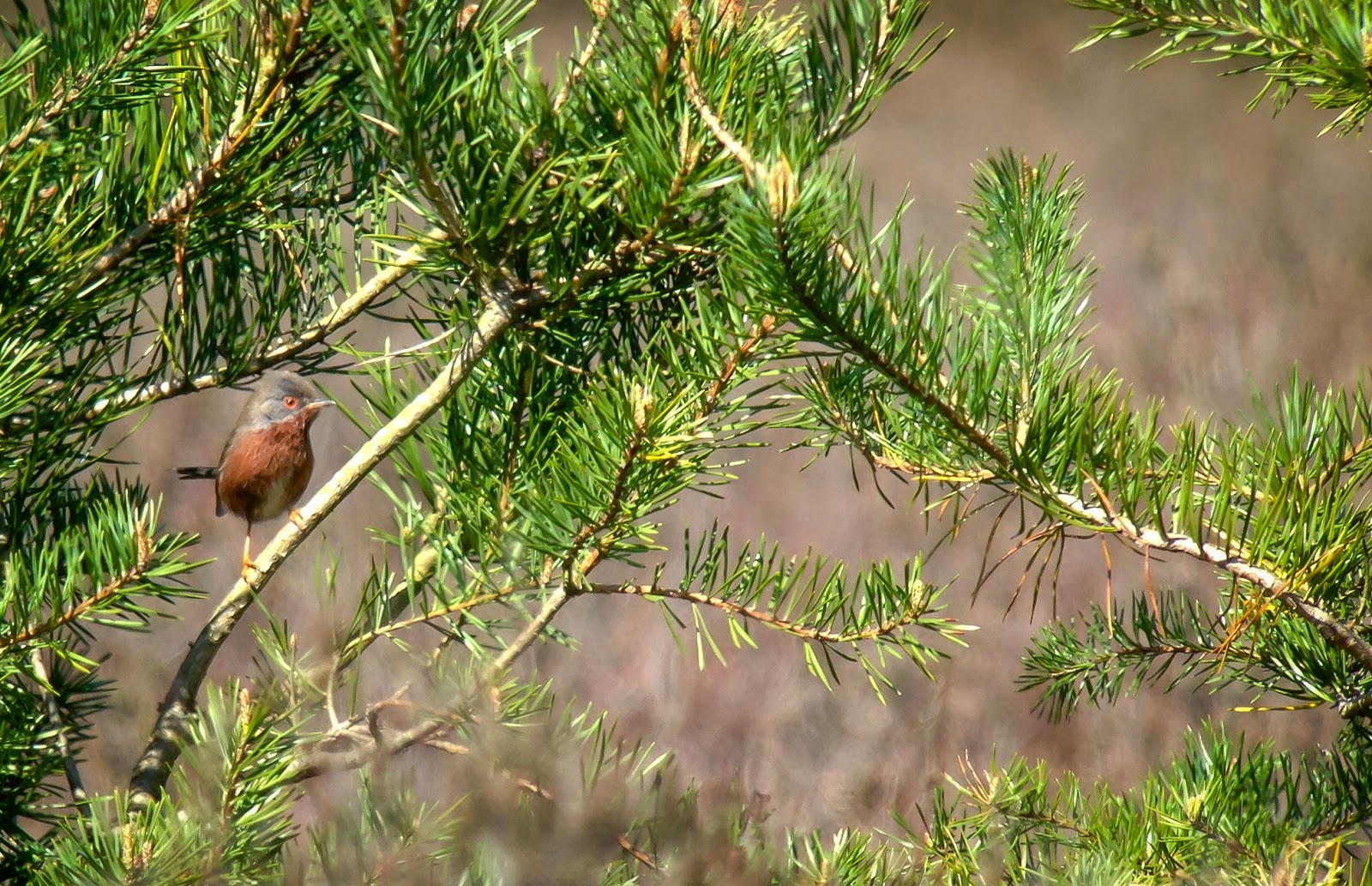 Further up the trail a few Linnets crossed my path along with a singing Woodlark! 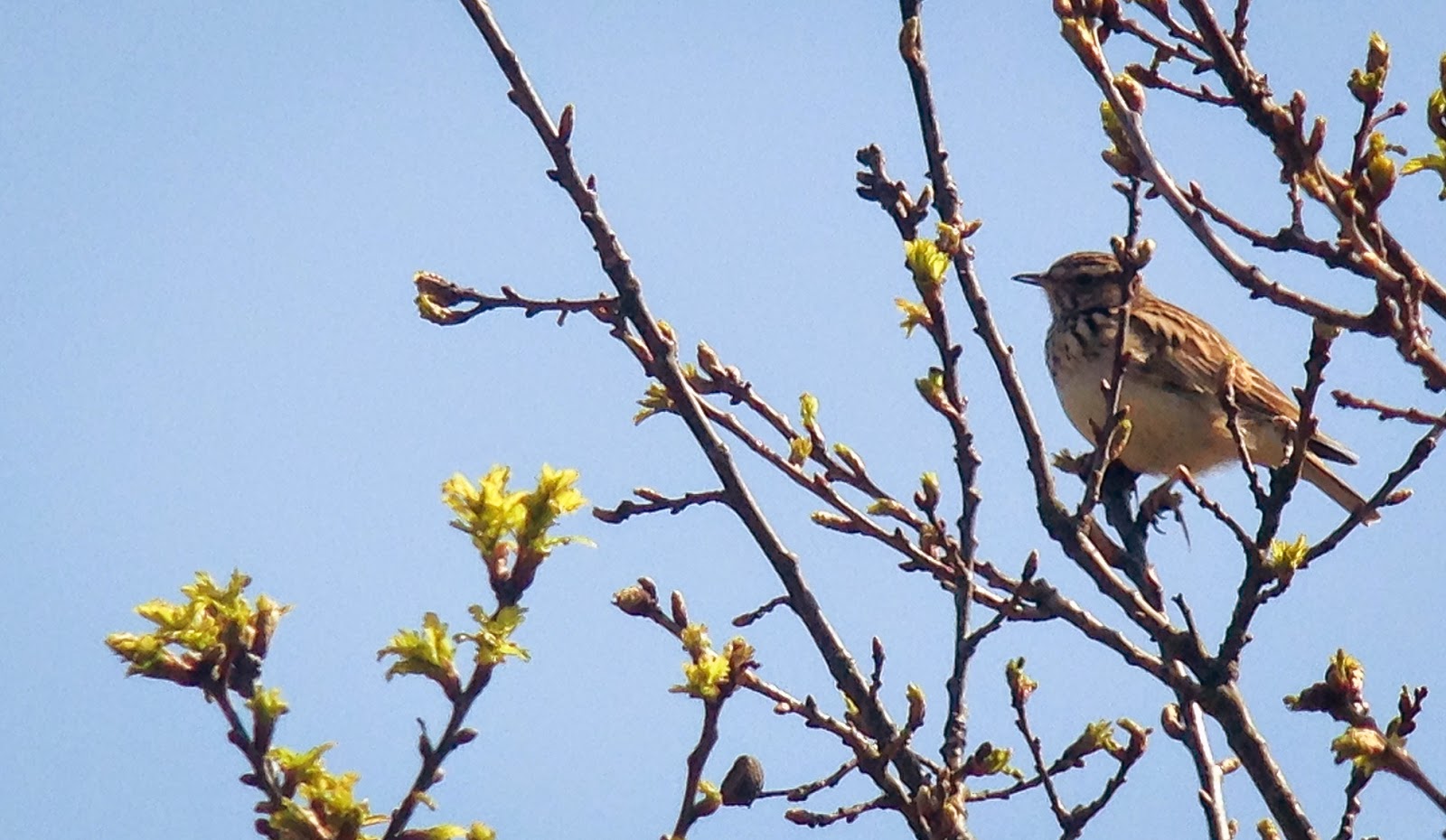 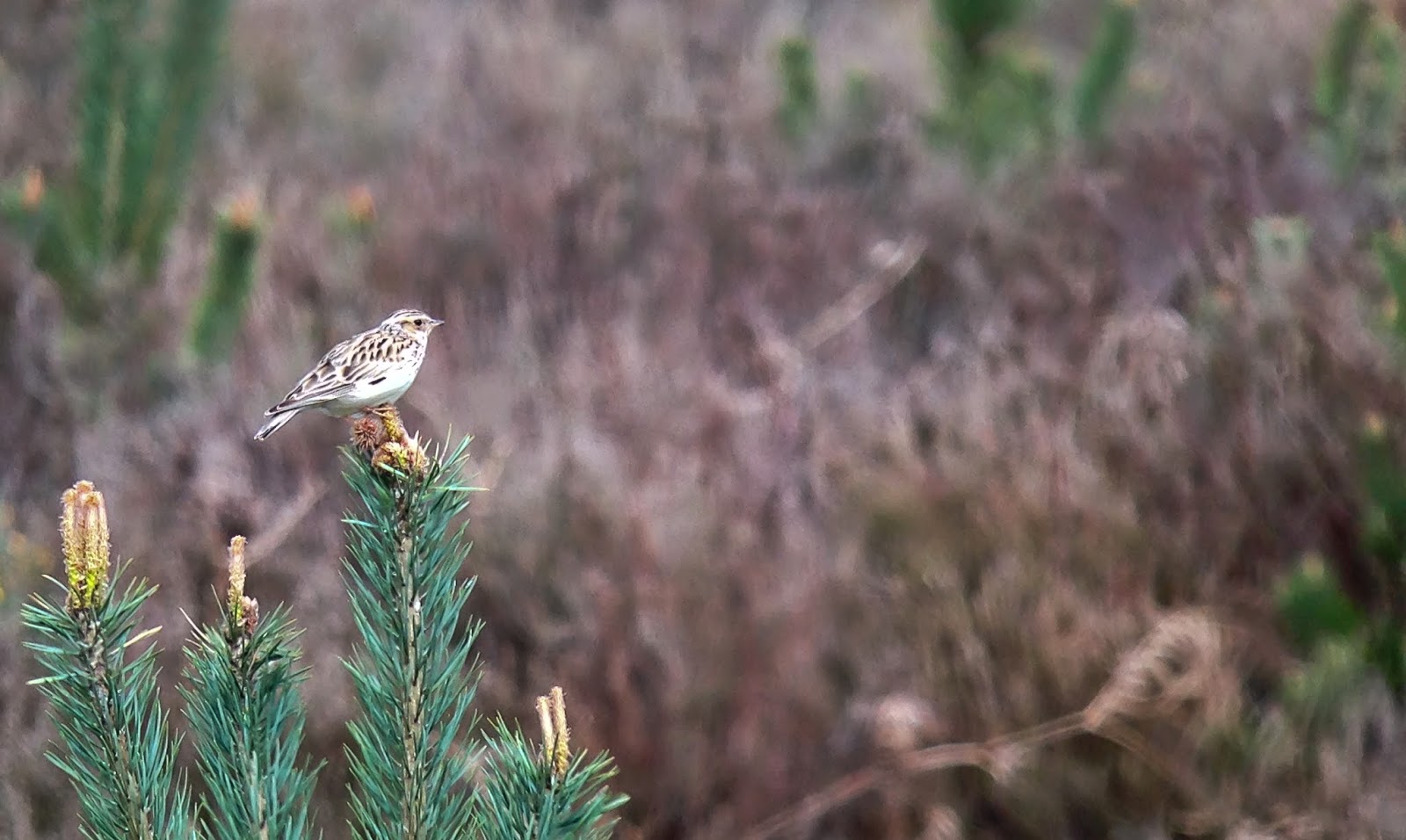 At this point I was completely content and wished for nothing more. 20 minutes later a Cuckoo landed in a snag opposite me and began to call... 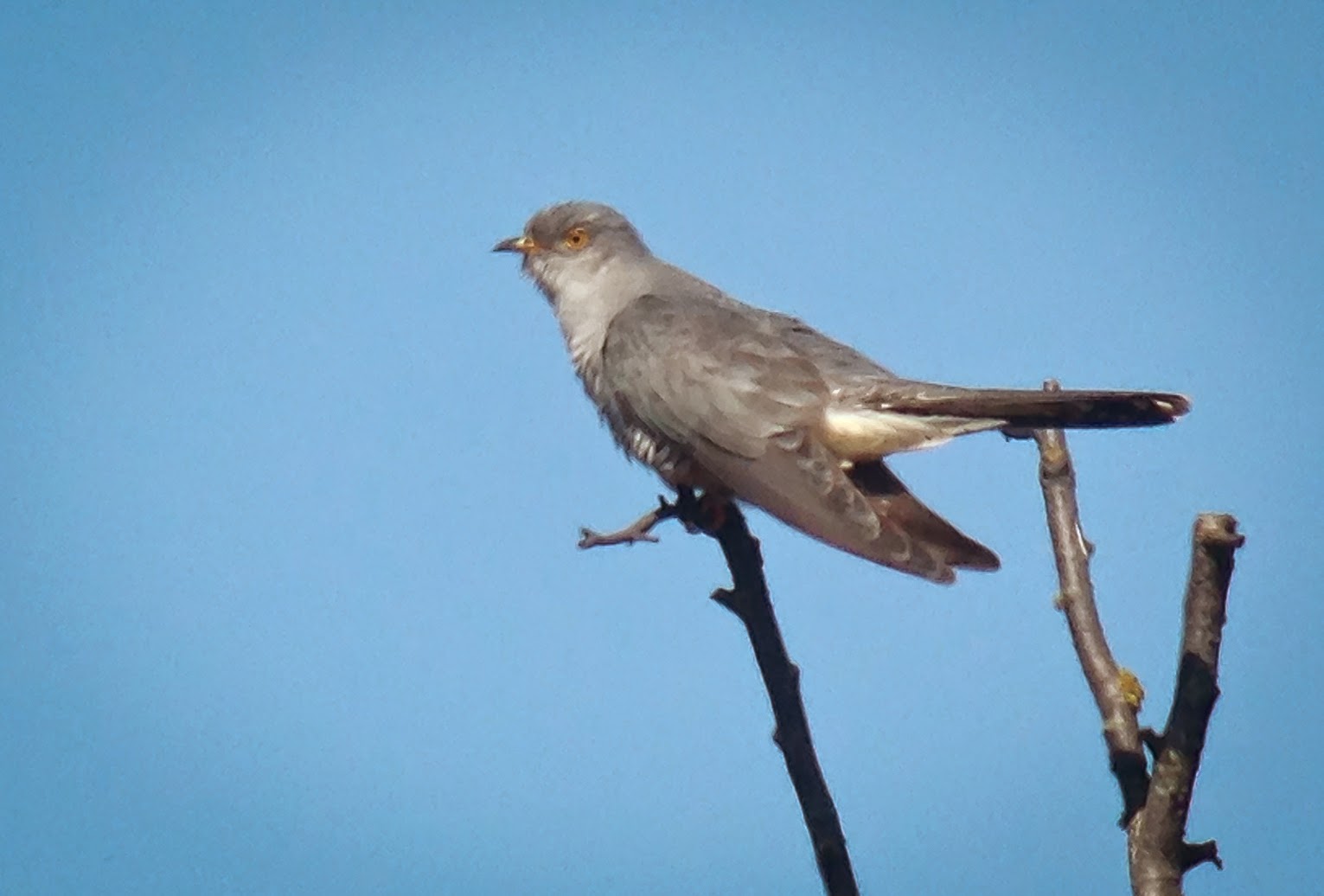 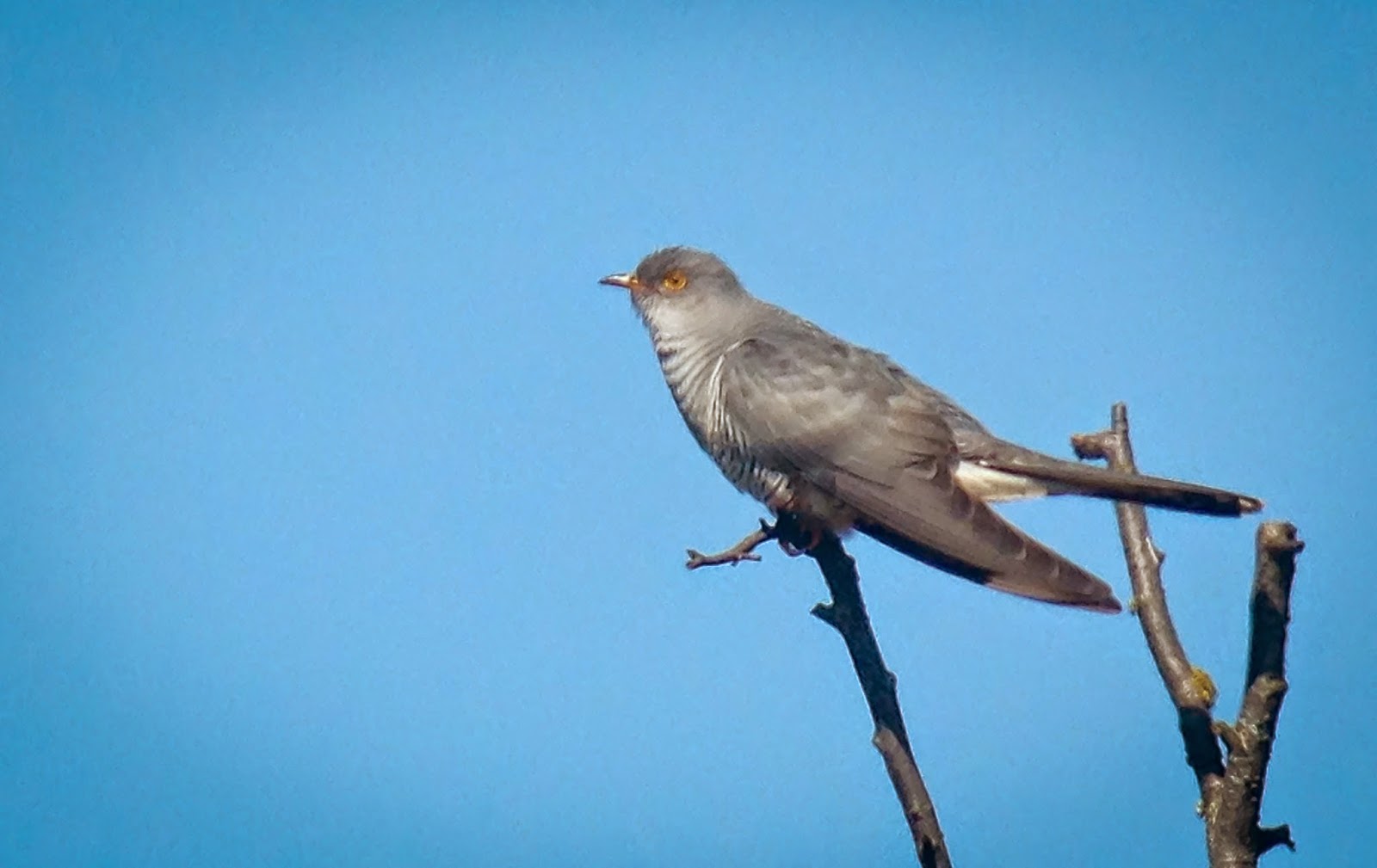 After ogling the recent African arrival I headed back to the car, picking up my first Swallow of the year.

To round things off, as if I hadn't been spoiled enough, I got got killer views of a male Stonechat. 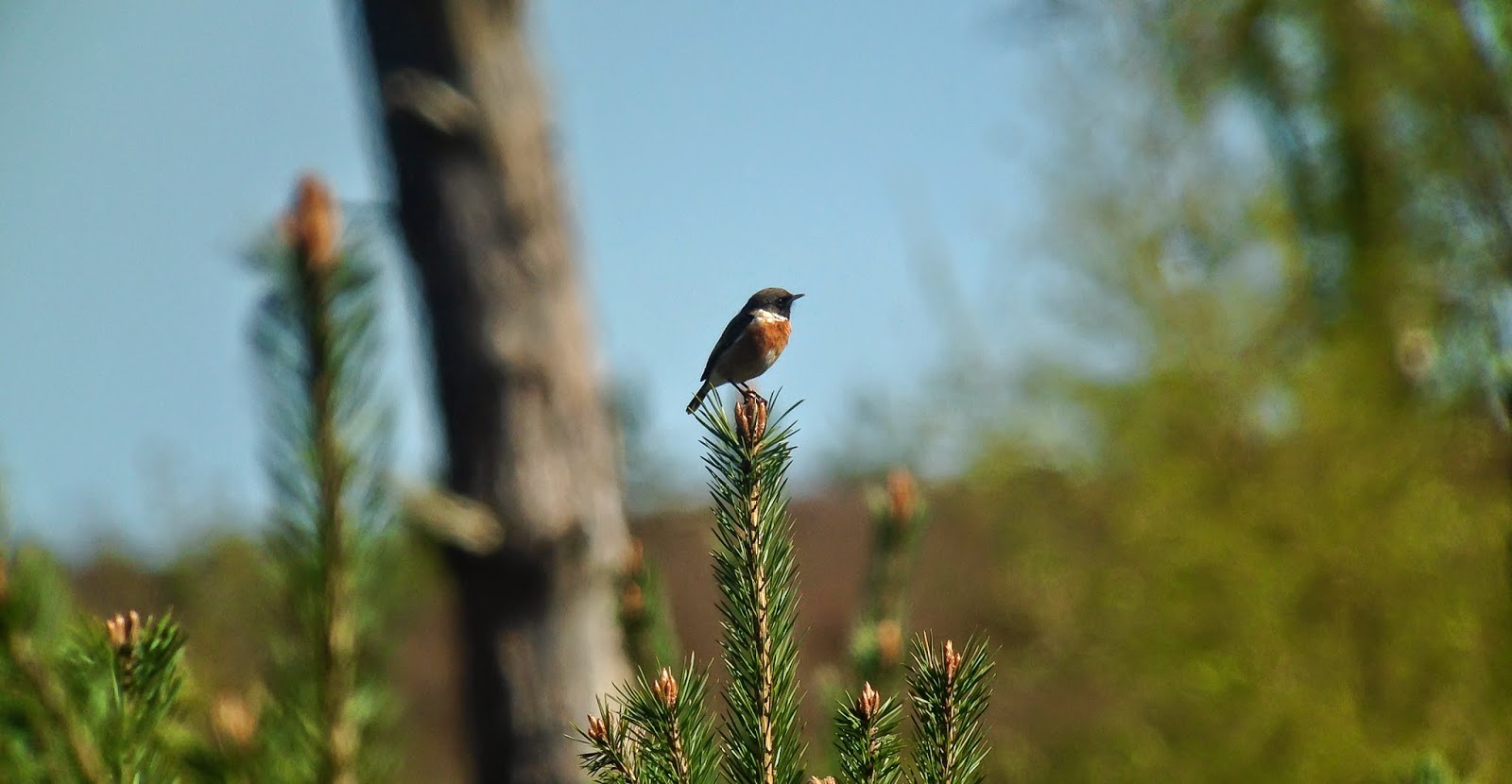 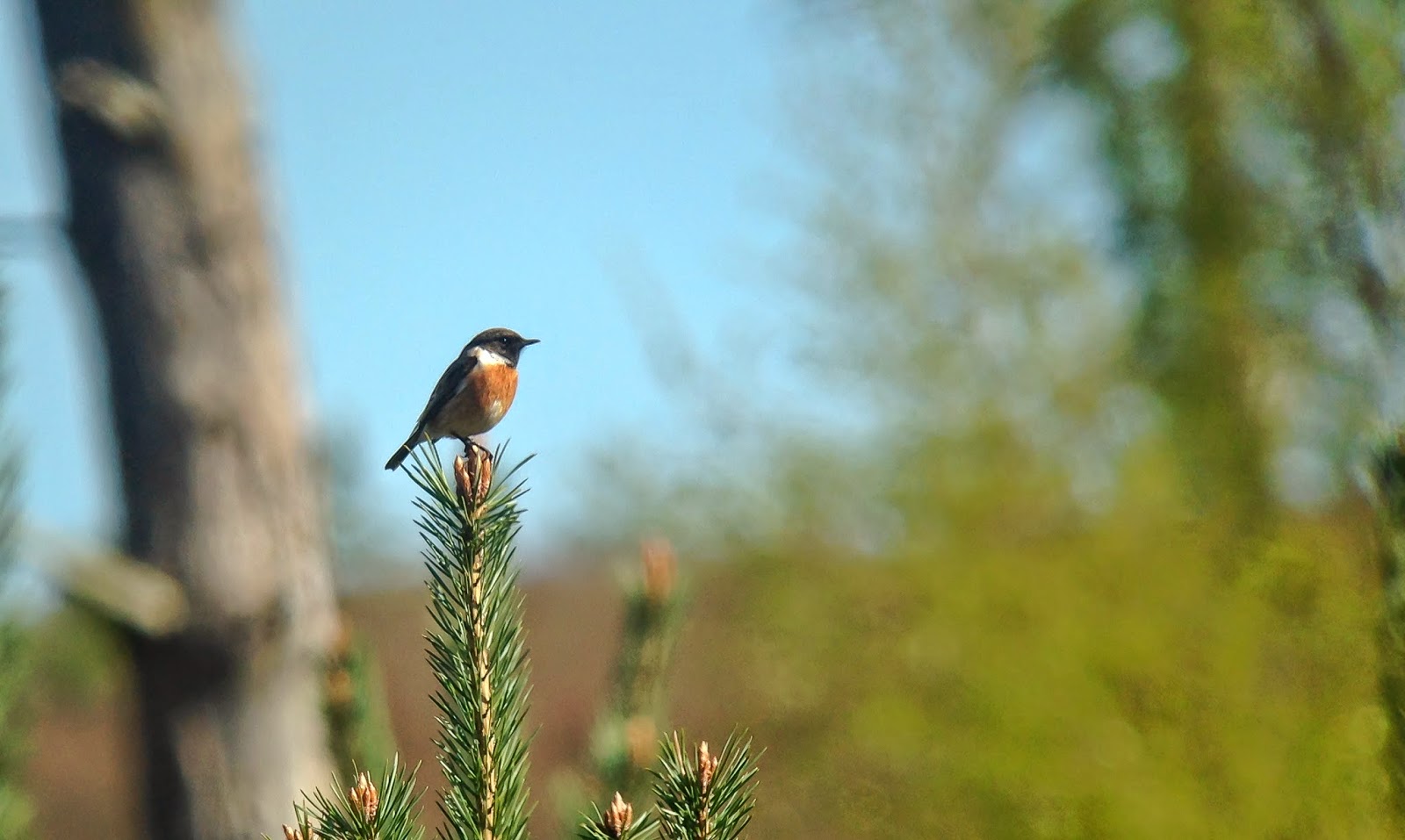 Now that was a very good day...