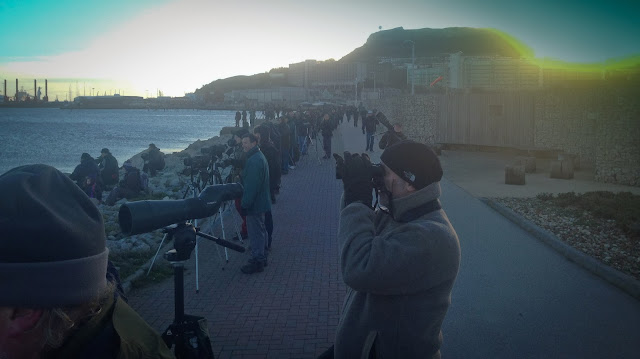 Hope you all had a great Christmas! Mine was fairly quiet though things picked up Boxing Day - a message from my friend David (Ginger) Baker brought me back from a Mince Pie induced coma. 'Are you off to Weymouth today mate?' The fact that I had allowed my RBA subscription to lapse in the last week left me ignorant to the news. "What's in Weymouth?" - BRUNNICH'S GUILLEMOT! 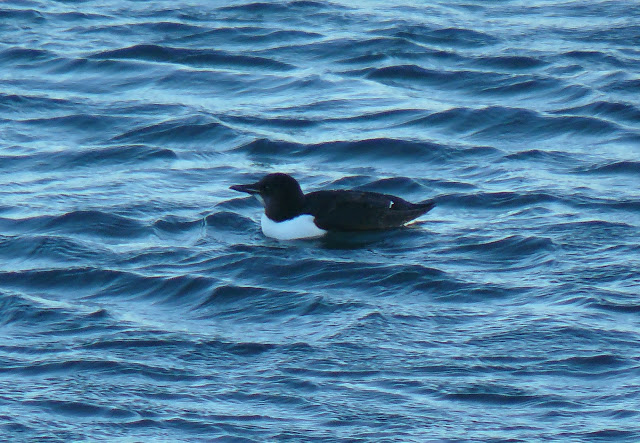 Brunnich's Guillemot (Thick-billed Murre) is a high arctic breeder which normally spends its winter out at sea off central Norway. This individual, a probable storm blown bird, is apparently the first twitchable mainland bird in Britain. David Baker and I headed down Saturday morning, arriving just after 09:00 am. There was close to 100 people already on site with more arriving all the time. The bird had been seen but had headed out of the harbour. We didn't have to sweat for too long as when everyone was scanning the bay with scopes, Dave looked down at the channel in front of us and said "there it is!"


Over the next hour we all got fantastic looks at this rare northern auk. Other species of note included Black-throated Diver (Arctic Loon), Great Northern Diver (Common Loon), Black Guillemot, Razorbill, Shag and Kingfisher. We then decided to try for another rarity in Devon but first made two quick stops adding GLOSSY IBIS and Mediterranean Gull. 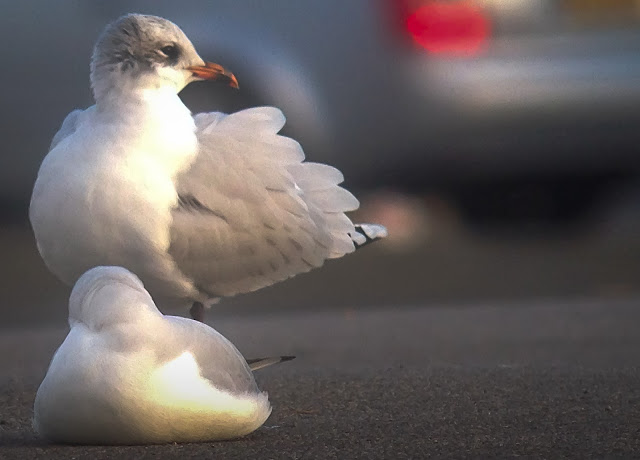 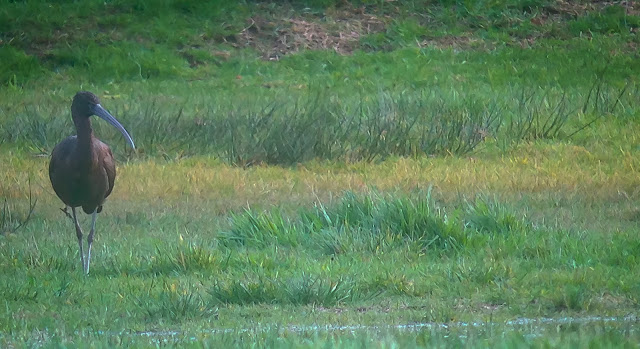 With two more really cool birds in the bag we were feeling pretty good and optimistic for our next twitch, though not the two hour drive. On arrival at Brixham Harbour in Devon the rain stopped falling and the sun came out; as our luck continued. Within minutes of being at the harbour we were ogling another British lifer for us both - WHITE-BILLED DIVER (Yellow-billed Loon). 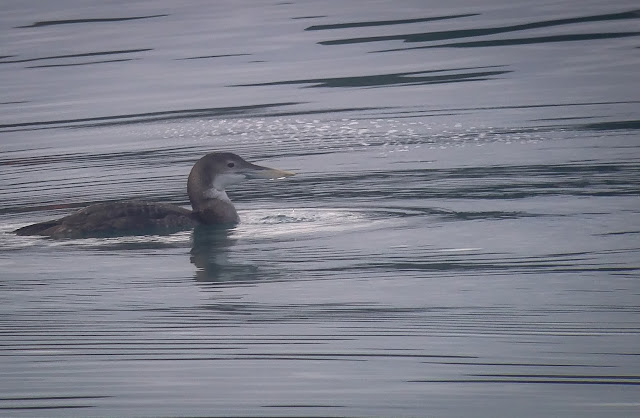 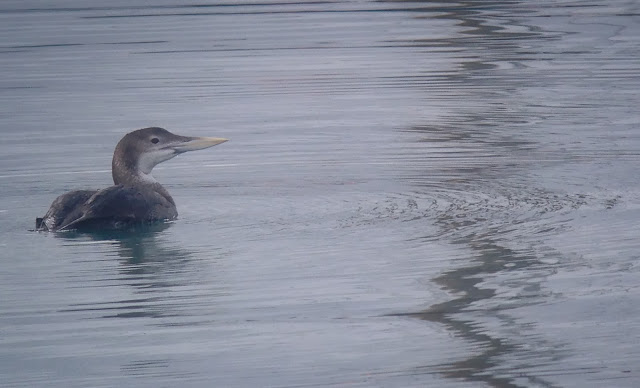 This adult put on a great show; fishing up and down in front of us and was also joined by Black-throated Diver and Great Northern Diver; giving good opportunity for comparison. While we were there we noticed a few Turnstone out on a boat and a couple running in between our legs, oblivious to all us birders. It got me to thinking about Purple Sandpiper which prompted Dave to look on the other side of the harbour wall - and there was about 6 Purple Sandpiper! The best look I've had and after walking the wall we counted 13 individuals. 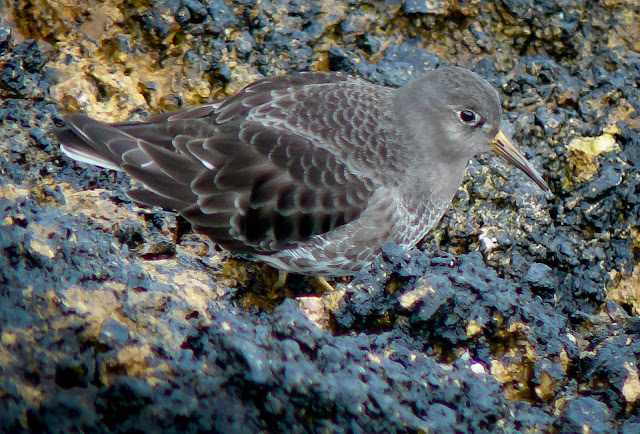 Finally the light started to go and we made quick trip around the bay and tried to connect with a possible Red-necked Grebe, but no joy. No complaints, we had a great days birding! 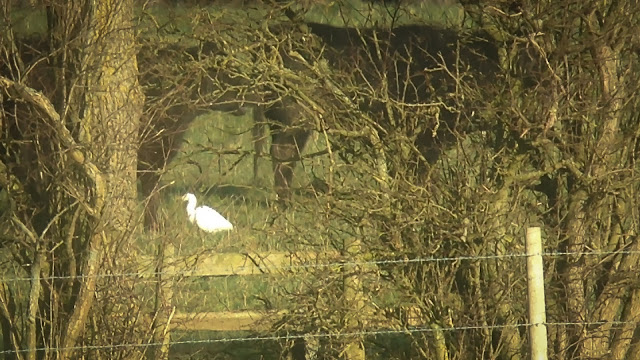 The following day Lori and I headed out to Buckinghamshire where I snagged my 30th British lifer for 2013 - CATTLE EGRET! We then headed to Otmoor Rspb where we witnessed the Starling roost and got a sneaky look at a Bittern before heading home; a fly-by Woodcock above our heads put the icing on the cake on an amazing weekend.