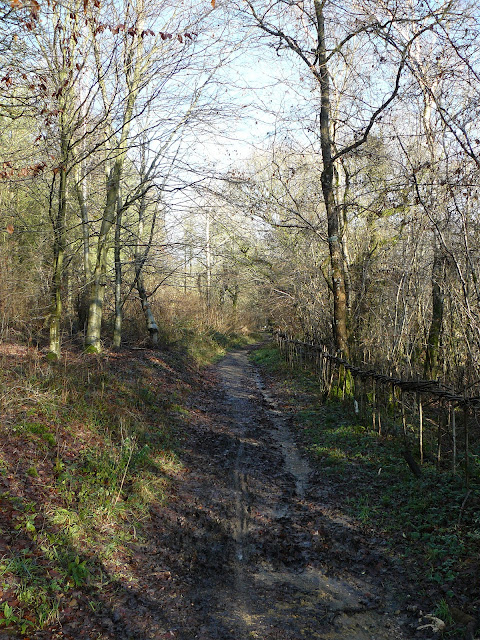 This morning I spent about three hours walking around West Dean Woods in West Sussex. My reason for choosing this location was simple: Hawfinch. I got a tip from an RSPB volunteer at Pulburough Brooks and thought I would give it a shot. Bottom line, I didn't find the bird. I followed the bridal ways around the reserve but there is no public access within the reserve itself unless you have a permit. All was not lost as it was a great morning with great looks at most woodland birds including Marsh Tit and Coal Tit. The bonus bird, however, was my first British Common Crossbill!


As I was so close to the coast I couldn't resist going to see Pagham Harbour. It only took about twenty minutes to get there and was well worth the trip. It took about an hour to walk from the visitor centre to the sea.
There was plenty to scan through as I made my way along the channels and mudflats. Waders were represented by Curlew, Grey Plover, Redshank, Dunlin and Oystercatcher. Wildfowl included Brent Goose, Shelduck, Wigeon, Pintail and Teal. Other birds of note were Reed Bunting and Little Egret.


My sea watch only produced Red-breasted Merganser, Herring Gull and Great Black-backed Gull. However, on the beach there were Oystercatcher and I had great views of Turnstone. 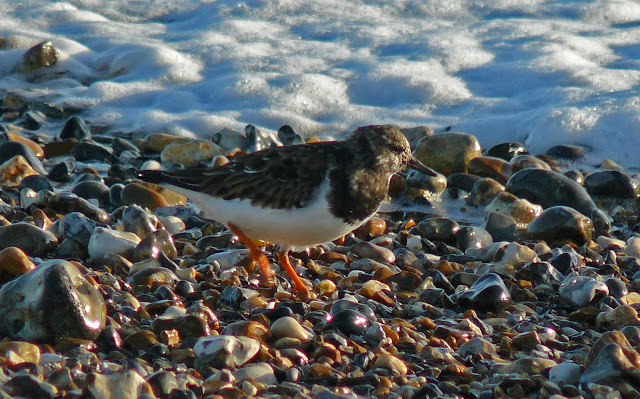 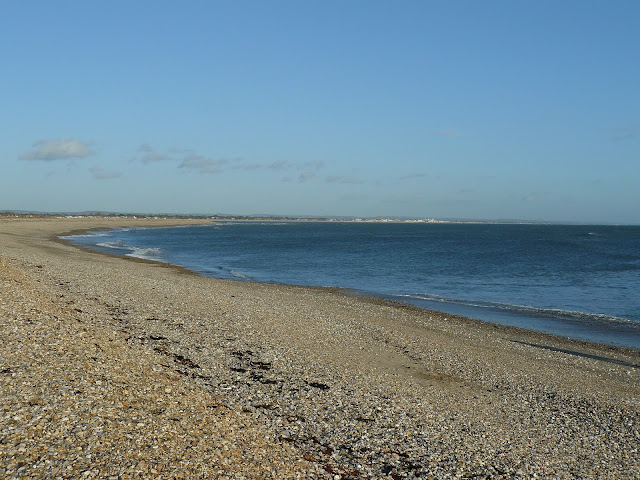 It took 1 hour 20 minutes to get home to Woking; so I shall return...great birding spot.