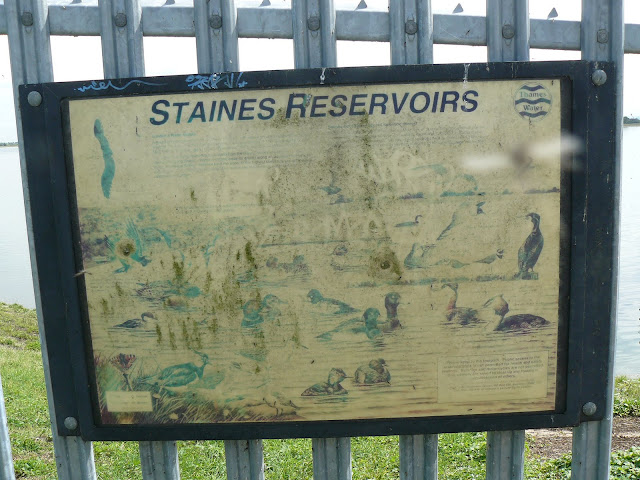 Staines Reservoirs are located near Heathrow Airport. My route was fairly simple from Woking: M25-A30-A3044, about 30 minutes. The access from this side of the reservoirs is fairly limited but I managed to squeeze in. Many good birds are reported from this place, so I was eager to check it out as I have never birded it before. 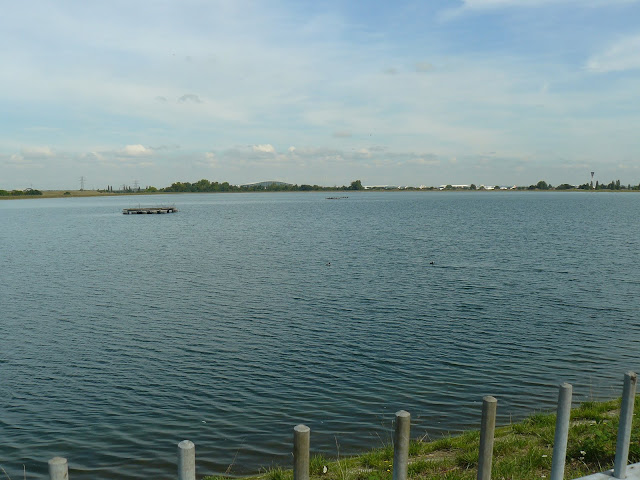 Basically there is only one footpath that splits the north and south reservoirs. That is it. The birding was great, well, especially great as I got a lifer! I was greeted by a swarm of Pied Wagtails feeding along the path. These were, in turn, feeding on the swarm of flies that had obviously just hatched.


Both reservoirs had plenty of birds to scan through; the bulk being Tufted Duck, Black-headed Gull, Cormorant, Pochard, Great Crested Grebe, Shoveler and Mallard.


Luckily, I bumped into a local birder and we got chatting. Ian Brice has been birding for over thirty years and knows the area really well. He gave me some good tips for other sites nearby, which will be a great help in the coming weeks. He also pointed out that there was a Little Gull around. My ears perked up! We spent a few minutes scanning until Ian located it mixed in with some Black-headed Gull, in the south reservoir. Its small size was very noticeable amongst the other gulls and being a juvenile, looked very dull. It sat higher in the water and its tail was more angled, much smaller head.


If that wasn't enough, I also managed to get two more year birds; a Black-necked Grebe and Common Sandpiper. My two hours here were well worth it, lots of ducks, grebes and gulls to look at. Common Terns nesting on the platform in the north reservoir and a very good chance of a really cool vagrant or two. I am coming back.