December flew by, and though I didn’t add any new species, I did get out for some local birding. With talk of Common Redpoll around, I concentrated my efforts at the Englishman River Estuary. I staked out some Birch and Alder trees on three occasions, but dipped-out on the Redpoll. My final count for 2009 was 207 species and I travelled a distance of 1232 kilometres from my home in Parksville, coming in third overall. Guy Monty came in second place with 215 species and Mike McGrenere of Victoria, came in first, with a whopping 219 species. A big thanks to Guy Monty and the late, Dr. John Brighton, who came up with this crazy challenge at the end of 2008. 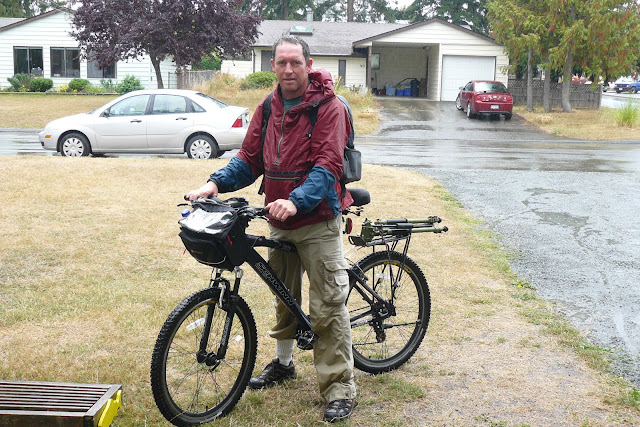